The Kraston House, which opened in January 2018, is a place of hospitality where those who are in transition or difficult circumstances can find a place to live and receive support from the Stanley Rother Catholic Worker (SRCW) community. Residents live in the house without financial obligation but take responsibility for maintaining a clean and welcoming living environment. They are also required to develop and implement a plan for becoming self-sufficient. Members of SRCW regularly check in with the residents and the house. The Kraston House can accommodate up to four residents, who are recommended to SRCW by a minister who has worked with the homeless in Tulsa for over a decade.

The Kraston House is named for Kraston Colby, who died on April 20, 2017 at the age of 34 from complications due to glioblastoma, an aggressive brain cancer. Kraston, his wife Amanda, and their four children were active members of the Church of Saint Mary in Tulsa. Kraston was involved in the ACTS Retreat Team, the Culinary Angels, the Home Improvement Ministry, and the Knights of Columbus. After Kraston died, Amanda moved in order to live closer to her parents. In honor of Kraston’s enthusiasm for helping people, Amanda offered to lease the home in which they had lived together on generous terms to SRCW as a hospitality house.

2014-2018 SRCW provided lunch every Saturday for the residents of a low-income apartment complex.  Members also provided rent assistance and fulfilled emergency needs as they arose.  We also hosted special events such as Thanksgiving meals and St. Nicholas parties.

2013-2014 SRCW delivered groceries to residents of a low-incoming apartment complex.  They also threw a summer block party for the residents. 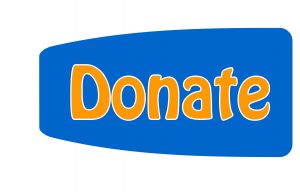 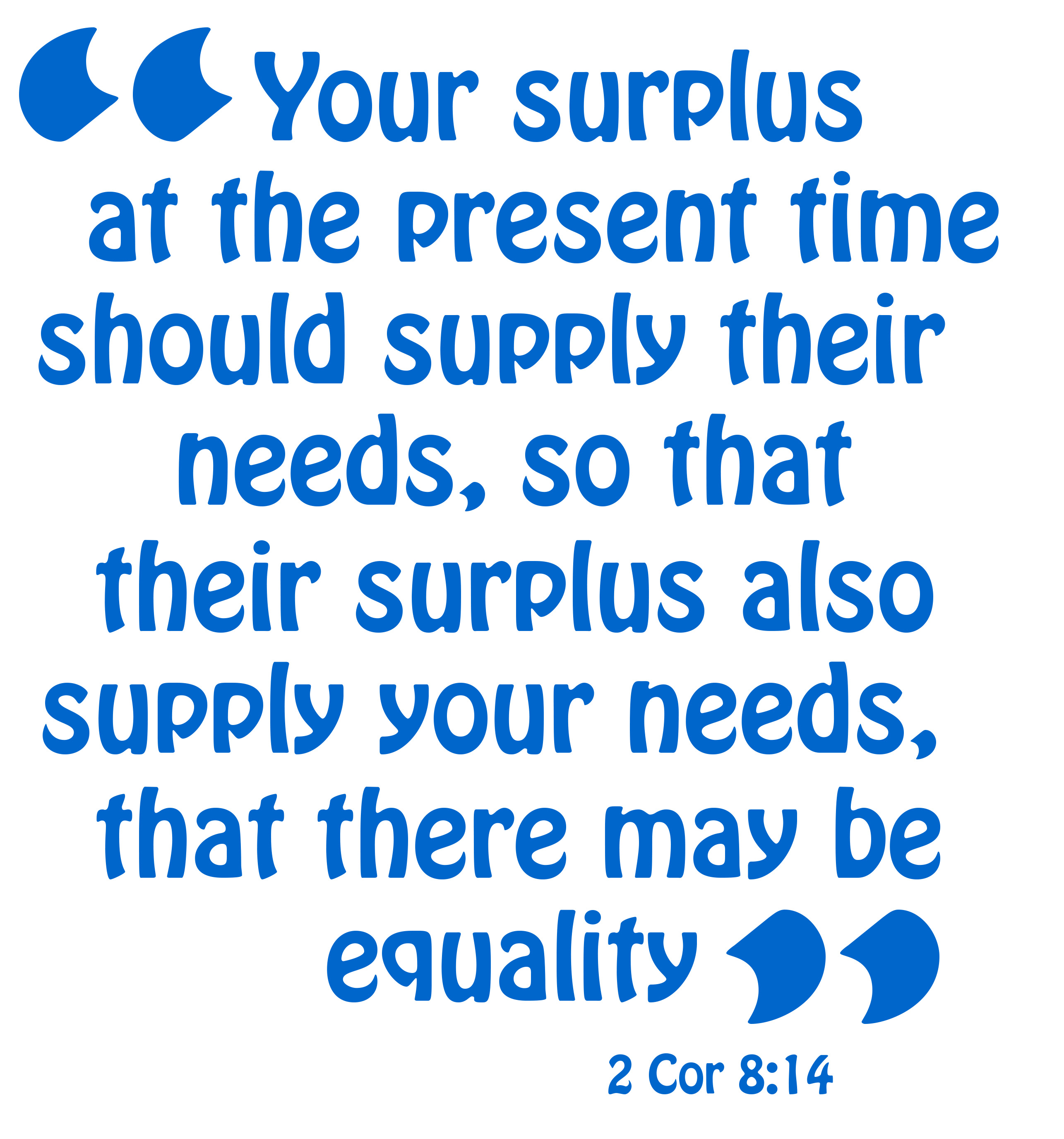 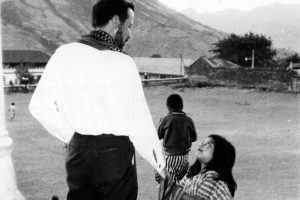